Entitlement is a misnomer in our society. 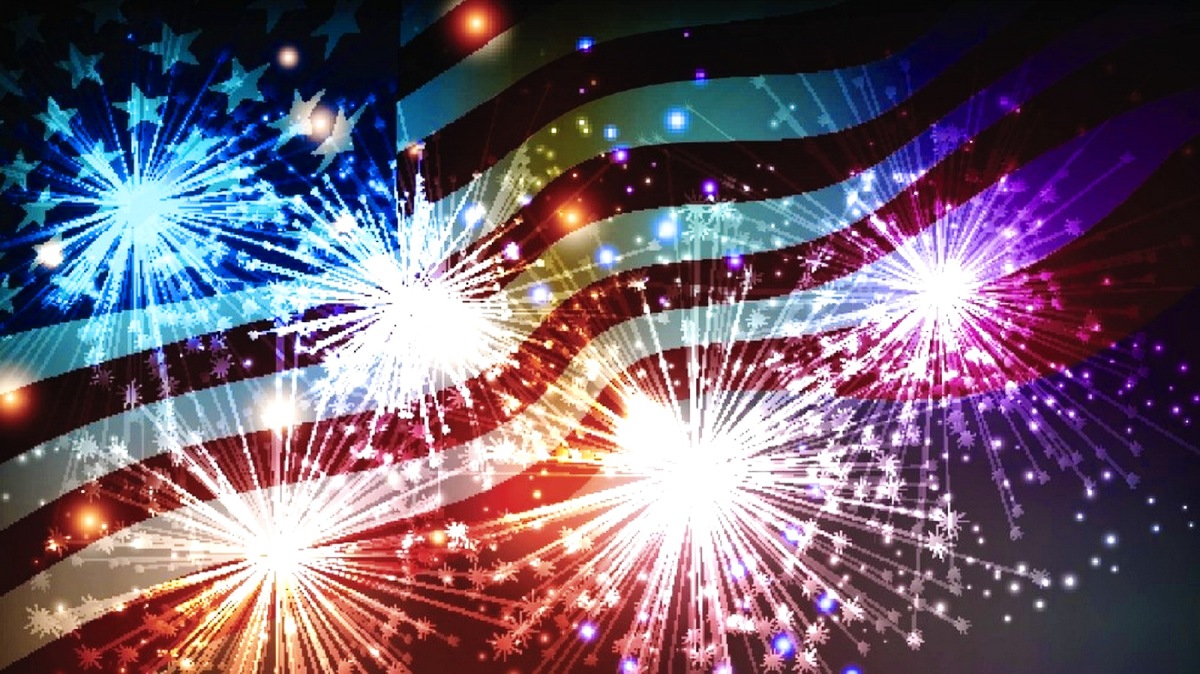 As many of us here in the states take the 4th of July off, I wonder how many appreciate what it is for.

Let me start by offering my sincere thanks to all of the active military men and women and special thanks to our veterans!  I know who you are and what you are about.  I know that honor is part of your blood.  While there may not be a medical test for it, I know it is there.  God Bless You!

Currently, in the States, we are in the middle of a battle.  It is not the kind of campaign that you military folks can fight alone.  This fight will take all of us.

A populist running on a platform of draining the swamp won the election.  The swamp is fighting back with every tool in its vast arsenal. Trump is easy to hate, as he is far from perfect.  His arrogance and thin skin make him an easy target for those that don’t like him.  Their rhetoric can cause him to say or do things that are not presidential.  These things make his presidency more difficult as his detractors use anything he may say or do including gesticulating while talking, as a negative.  In short, he is his own worst enemy.

With a 24-hour news cycle, it never ends.  It is all about ratings so making up anything that will garner attention, is what they are doing.  Hence #FAKE NEWS

The swamp creatures are power brokers.  They, in short, are gods with a little g. Self-anointed gods who only look out for their interests while feigning an interest in the little people or the insects.  This interest displayed in the insects are only for votes so they can continue their strangle hold on your children’s money.

Trump, a non-politician is doing what many expected him to do.  Be the proverbial bull in the china shop. He is not elegant and is an easy target for not only those on the left but RINO’s as well.  Trump, in fact, is up against the gods of the swamp and their allies who are the media and some on the left who believe all the lies manufactured by a super partisan press.

The insects are trapped in the middle.  The creatures in the swamp are vicious creatures. If you have watched any news at all, you know that they have no boundaries when it comes to maintaining their sovereignty. These folks are far from God with a big g.  They are in fact lost souls, even more lost than you on the extreme right or left.  They value power and the dollar more than humanity.  These are the swamp creatures. However, not all in Washington are swamp creatures. Much like the sci-fi the pod people, it is only a matter of time before they become one.

Jesus had a model of living and was and arguably still is leading by example.  His example was giving, not taking.

There are those among us who ask what is in it for me, and how do I get it.  While the swamp creatures are the worst of the worst, those who sell their votes for money are just as creepy.

Entitlement is a misnomer in our society.

Social Security is an entitlement.  When you work, part of your paycheck goes into a fund that in years to come will be paid back to you, providing you live long enough.  You are “entitled” to it.

Some who have never worked are currently getting money from that fund, screaming that it is a right.

No, it is a handout.  It is the government purchasing your vote.  While not all that are taking this money are doing so maliciously, many, too many are.  What they don’t realize is that by taking these funds that they are slaves to the gods of the swamp.  Keeping them pacified and ignorant is the god’s goal.

There are many problems with this but let me address the one that is particularly troubling. They are finished stealing from the middle class now.  We are twenty trillion dollars in debt.

That is such a large number that most have no clue how much that is.  We have nothing in our society with which to place it into a context. Without something to compare it to that number is like the Charlie Brown teacher Blah Blah Blah Blah Blah.  It means nothing!  It does, however, and you should really try and grasp it.

Imagine a child being born.  With his birth certificate is a bill for a couple of million dollars.

If we don’t turn it around, we will go the way of Greece or Venezuela.

I know they must have stopped teaching economics as many that I speak to today carry a balance on their credit card with some crazy interests rate, and think their retirement strategy is playing the lottery.  If this is you, go back and re-take economics.

There is this doomsday scenario called M.A.D.

It stands for Mutually Assured Destruction.   If one person lobs a nuke and that country responds you won’t have to worry about that twenty trillion.  Everyone will be dead.  All the partisan bickering and hate that you see and read will be for nothing.  It will be a cold dead planet for millions of years.

Here is another kind of MAD.  If this country, a superpower goes bankrupt, we will take down the rest of the world’s economy.  China, Russia. Japan you name it, they depend upon the stability of our economy, and us theirs.

All those entitlements and other discretionary spending will be to blame.  Unlike going out in a blinding white light and millions of degrees, much like Lenin’s people, we will all starve to death.  If the economy breaks down, you can bet the gods will be covered.  The military will have to patrol the neighborhoods as the worst of humanity will rear its ugliness.  In Venezuela right now, Toilette paper is a black market item. Their money is worthless.  Whiskey and cigarettes are currency.

Trump wants to fix this.  He is delivering on his promises even though the left is doing everything that they can to stop him.  The left is afraid for their standings as power brokers and like the swamp fine, just as it is.  Putting money into “movements” against the administration, while smearing his administration in lies and innuendo, is their current ploy.  Russia Russia Russia… Geez!

The left and right understand MAD but, they are gambling that it won’t happen on their watch.  If it does, they will get on their private jets and go to some fallback plan and place where they have investments, leaving the insects to deal with the chaos.   Sipping champagne as they watch the destruction below, they can brag about what they did and what they can do better next time.

If you are against this president, you are against America and the people of this great land.  If you cannot find it within yourself to honor the office of president, find some balls and leave the country. Have the conviction of your heart and mouth, to find a country that you are more comfortable with.

If you cannot support America in good times and bad, then please turn in your citizenship and find another better country that espouses those values you hold so dear.  When you determine which country that is, please get on Facebook and Twitter (if free speech is allowed where you go) and tell your compatriots where you are so that they can join you.

I would avoid Venezuela or Greece as those values that you are looking for have already broken those two countries.

If you are a citizen of the US, Trump is your president!  Stop wasting your energy being a petulant child and live with it, or leave   It is time to put on your big boy or big girl underpants and act your age.

No, I am not a Trumper or a Hillary person.  I have accepted what things are and am making the best of it while using my energy in the most positive way that I can.  The office of President is to be respected as is the American Flag.  Disrespecting either is disrespecting Americans, all Americans.

This country is my home, and I will defend her in good times and bad.  I ask you to join me this 4th of July and #stopthehate.