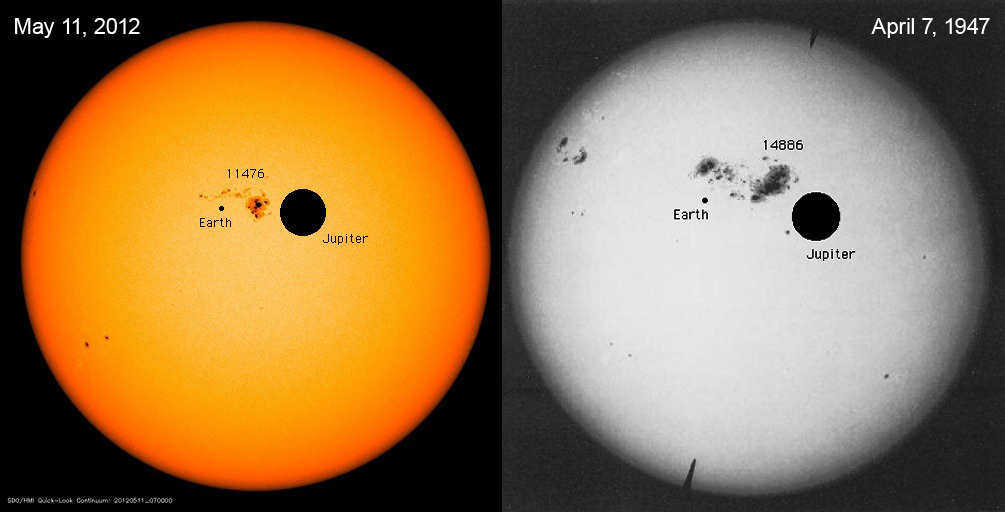 Of course, my brain-eating zombies are metaphorical in that they really are not the undead or some other form of sub-human life form.  What I am referring to are people who are asleep.

In our world, we have a small percentage who are enlightened enough to be truly good or truly evil.  Yes, some people do good or bad but they are not good or evil unless they are aware that they are indeed purposefully doing good or evil things.

You can always tell that someone is asleep when they cannot articulate why they like something or don’t like something.  “Why do you hate Trump?”

“Just because!” Is not an answer.

Hate is one of the strongest emotions that we have as humans, and that is why the media, politicians, and other powerful ‘elite’s’ use it, or employ it, to manipulate the masses.  Trump Derangement Syndrome is a form of hate that is exacerbated by those who wish to divide the country.

The formula is simple.  What is wrong and who is to blame for it.

Whether the facts bear out the truth or not, few like so many false postings on social media will check it out.  This is what is wrong, and Trump is responsible for it, so says CNN.

The Iranians shot down a commercial jetliner killing all aboard. There are those in the media writing stories that Trump is responsible for the shootdown.  The topic is propaganda.  Stalin knew that the printed word was the sharpest weapon in his arsenal. That fact has never been lost by the purveyors of lies.  Hate is indeed one of the most natural emotions to weaponize and it happens every day.

The zombies that walk among us are those who will quickly re-post a scandalous article with the word ‘wow!’ as their only comment.  If you are already predisposed to dislike a person, it is easy to believe the ugly lies put forth by those that manipulate you.

In recent news, over 200 people have been arrested down under for either arson or some infraction of the laws regarding the fire.  Our MSM does not speak of this but instead talks about climate change and this could happen here if we don’t stop breathing and farting now.

As countries go, the US is one of the cleanest, lowest carbon-emitting countries around but yet, the Greta Thornburg’s of the world take us to task rather than the ‘China’s’ of the world.  Why?

Our media will give her the attention, air time, and coverage she seeks as long as she scowls at Trump.  Pfft!

It is not about the climate. It is about sending businesses and so forth to these other countries who would not listen to young ladies who scowl at their leaders.  The sad facts are that it is almost always about money.

So, are zombies real?

If you think socialism is a good thing, then yes, zombies are real, and you might be one of them.

Since the climate is also changing on Mars, I tend to think that just possibly, our ‘change’ might have something to do with the Sun and the fact that the sun is at low sunspot activity currently.  That means much like turning the burner on your stove on high vs. medium things will warm a little faster and perhaps get a little warmer than when vast amounts of the sun are not putting out heat due to solar storms.

If I can convince you through whatever means that the world is going to end in twelve years, if you don’t do something radical, you will be ok with spending your national treasure on pet projects, which make the rich richer, the poor poorer and the middle-class pay for everything.

No, I think I will need more than the talking points from a 29-year-old bartender who has less schooling and education than Greta Thornburg.

Yes, zombies in the form of unthinking people abound.  Some of them vote which is why it is essential that A: you who are not zombies vote and B: convince the zombies that this year we will do our best not to exclude the brain-eating undead to vote by keeping the polls open past midnight.

Somewhere there is a novel in this mess.

I hope that 2020 is treating you right thus far.  Taxes will be due before you know it so, don’t wait till the last minute to get your paperwork in order.  Much Love -TW

Iran just admitted that is accidentally shot down a commercial airliner.  That would be Russian weaponry used on civilians.  Still, think Iran should have nukes?