There is no your truth, or my truth, there is only ‘The Truth.’ 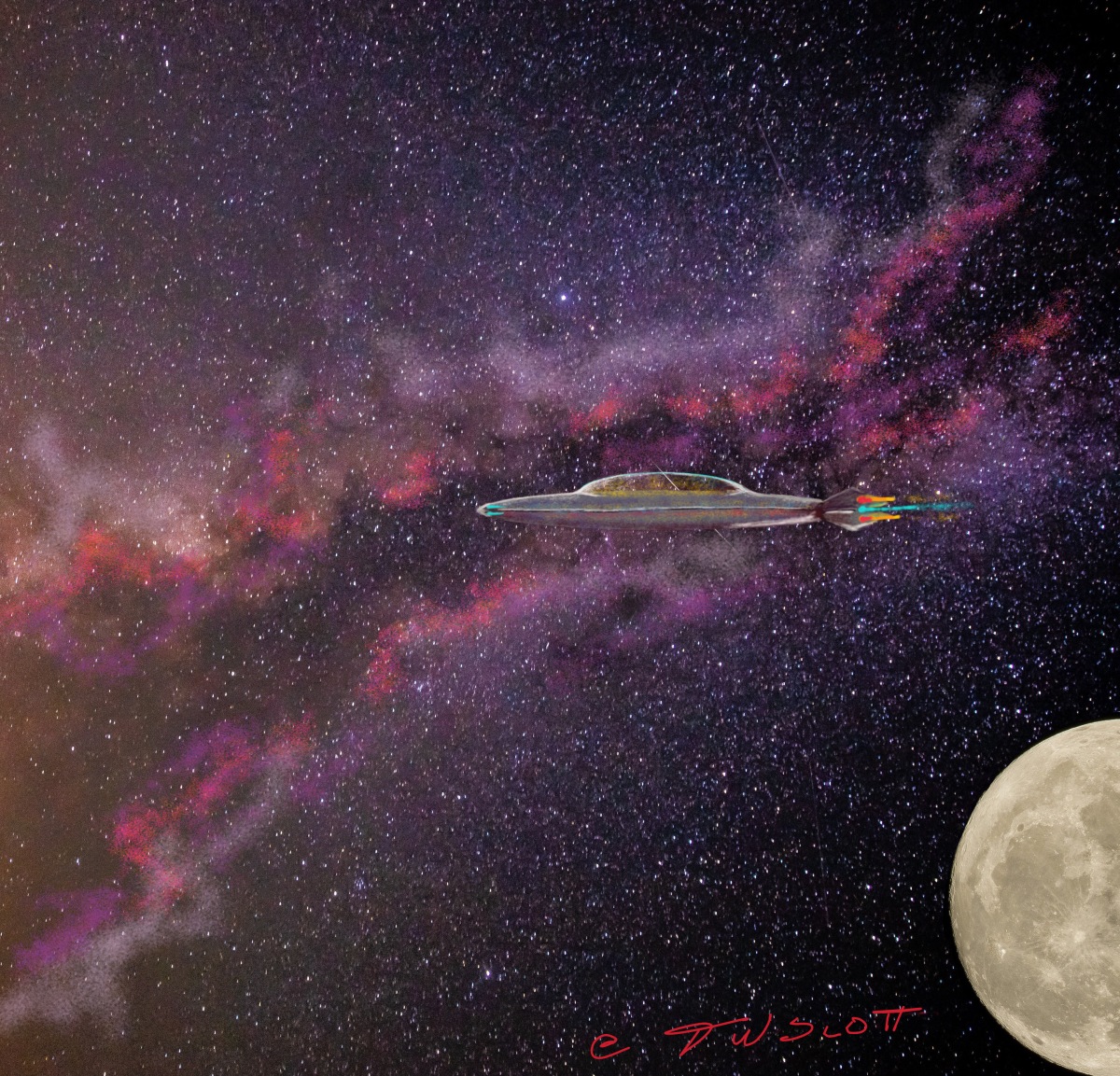 Reading your blogs, many of you are philosophers. You folks are having thoughts on current events that provide for a healthy debate.

Looking at a story through the lens of the media, often the story is colored with opinion, not fact.  The media creates stories based on belief and a smattering of the facts on both sides of the aisle.  They have an agenda.

Ms. Harris was interviewed on late-night TV by a comedian who called her out on the primary debate. Leading up to and during the debate, she called Joe racists, and accused him of pedophilia, and said that the woman accusing him of sexual misconduct was credible, and she believed her.

During the interview, he asked her how she could be the running mate of a man that was that flawed.

Laughing hysterically, she responded, ‘that was a debate.’

In her mind, the truth has no place in politics.  The media fawned over her performance, calling her a rising star.

You say whatever you think your audience wants to hear.  You do whatever it takes to win.  I find that disturbing on so many levels.

What I believe and have seen a history of, politicians will say or do whatever it takes to sway public opinion.  The problem is this.

We have the 1rst amendment.   The press are to keep the rich and powerful in check.  China, for instance, if their journalist wrote an unflattering story of Xi Jinping, they would disappear forever.  In the US, that is not supposed to be the way it is.

For those of you who think that all of the people who had dirt on the Clintons, died of suicide, you probably also think Epstein hung himself.

Her answer sets a dangerous precedence.  She is not even trying to hide the fact that she is a pathological liar.

Since we know this about her, we have no clue what she really stands for.

I have some good news.

The second ACT of The Three hundred is in editing.    Stay tuned to see what happens as our intrepid survivors of the earth are now out in space, on a ship the size of a small city.

ACT III started about 3 this morning.  Was there life on Mars?

Stay safe, calm and cool.  We will get through it, and come out the other side a lot wiser and stronger.