Did you ever wonder why authors let you read the first few pages of their book? 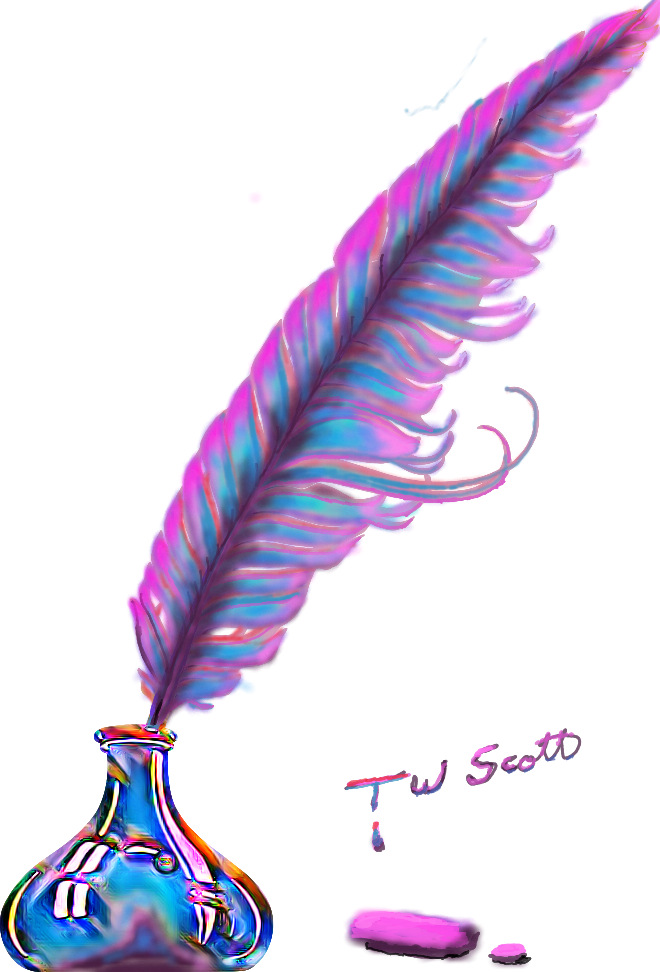 Did you ever want to sit down on a rainy day with a cup of hot tea, maybe some lemon and honey, and write?

I used to make up stories to entertain my friends, then when babysitting, it was for someone’s kids, then my own.  Rabbits were a favorite.  Writing for children is pretty simple.  Hook their emotions and tell the story in fifteen minutes.  That’s it.  Sure, you can toss in some visuals to aid in the storytelling process, but there is damned little to it.

If I want to tell you a story and I want you to read past the first few lines, what must I do?

I need you to give a damn.  Not about me; you already care for me in some way as you are reading this.  Possibly you have followed me enough that you realize if I am writing it, you might learn something.

Your mom didn’t raise a fool, did she?

Yes, I am about to cast a few pearls into the winds of time.

In 2018 I wrote this entire series about a crew of space-faring people who become lost in time, not space.  Improving my writing craft, I read some of my older work and had to ask myself, why didn’t someone tell me this?

During the first few lines, I need you to meet the MC, and I need to get you to care about them.

In a previous blog, I spoke about a novel where the author hooked me quickly.  Check out the blog on Where the Forest meets the Stars.  Even the title is riveting.

How do you write a hook that would make me care about your main character?

The hook is about Internal Conflict.  What are they afraid of, and what do they desire?

Sally went to the high school football games with her friends.  They were much more outgoing than she was.  Braces, pimples, and two visits from the boob fairy had her dressing in baggy clothing.  While her friends secretly admired her figure, they would never tell her the truth. They craved the attention of the boys and were in no mood to compete with her.  Sally wore no makeup and was an introvert. The drab baggy clothing assigned her a threat level of three out of ten.  None of the boys would look at her, well not for very long.

Dragged to the game by her one friend who cared about her well-being, she tried to get Sally to speak with boys. Even at the local A&W, Sally lets the other girls do the talking.  She was much more comfortable in her room with her books.

She liked Johnny’s chiseled chin and the few hairs that sprouted here and there.  His blue eyes caught hers, but she didn’t speak.  The awkward silence mixed with the butterflies in her stomach as their eyes were doing the talking. It was not until his attention was diverted did her stomach simmer down again.

“Why didn’t you say something,” Jenny asked?

Most YA is written in the first person for that reason.

We know just enough about the characters to relate.  We all remember our first social interactions, and some of you might understand why Sally was reticent about wearing a sweater that would take their attention away from the acne and braces.  Yes, some of us want to be liked for our minds.

What is her internal conflict?

Why doesn’t she wear a sweater like her friends?

Why doesn’t she put on makeup, even if she had to put it on during the bus ride to school?

While you could build your hook around an external plot-driven event, I would choose character-driven, and there are reasons for it.

Your audience will play into this, but first-person vs. third-person gets your audience closer to your characters.

Again, an internal conflict vs. external allows the audience or reader to know your character much sooner.

As my craft changes and improves, I will be sharing those lessons on this blog.  If you have not hit follow yet, my goodness, why not?

There are ten novellas of the Hole In Time series.  Question… I wrote these as lunchtime reads.  Ten to fourteen thousand words is easy for those of us to eat and read at lunch.  Should I leave them as updated Novellas, or should I concatenate them into one tomb and re-publish it as a rather large book?

I hope you all are staying safe and using your time wisely.  Much Love -TW