Are you awake yet? 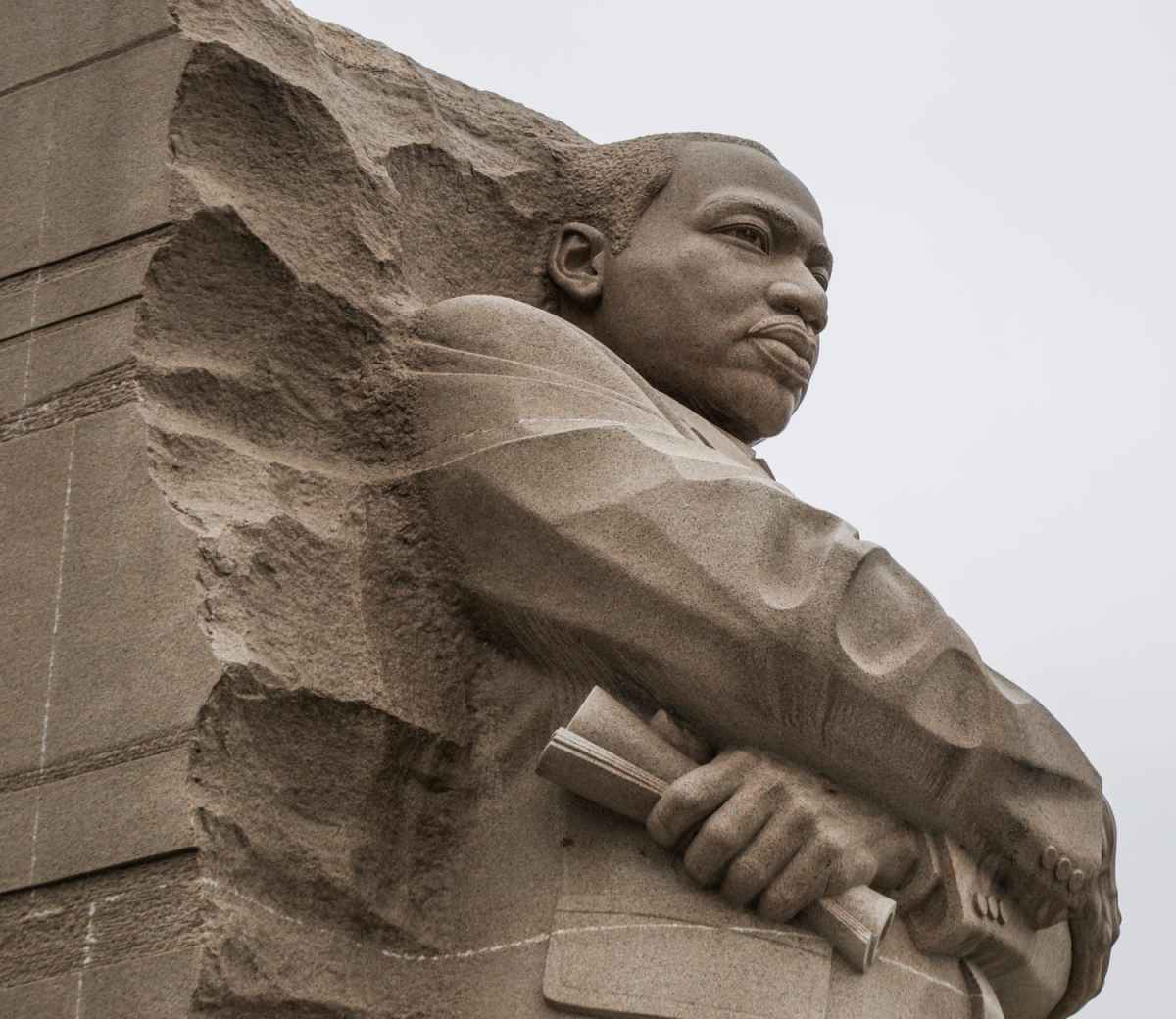 How is that Blue Vote working out for you?

If you want to destroy an adversary, one of the first things you do is buy off the media.  In years past, the way to conquer a country was to destroy the press by blowing up transmitters, burning newspaper outlets, or killing or locking up anyone who said something contrary to the new narrative.

This is how Hitler rose to power and why 17 million Jews were exterminated.

Communist countries strictly control the media or entirely state-run propaganda when anything is sent out into the ethos.

Along comes a media that pays every airport in the world only to play their station. So as people travel around the globe while waiting, they might get two or three hours of opinions put out as facts. We would call that propaganda.

These opinions are almost always emotional triggers.  This is how they control the masses. If you are angry, you will not think objectively. Could they be lying to you?  No, you won’t know because you are triggered.

I had a house guest recently who called every Trump supporter the worst kind of racists that could be.  The media she absorbs has her believing that Alveda King is a white supremacist. In her mind, if all Trump supporters were rounded up and exterminated, that would be just fine. In case you don’t know who Alveda is, she is the niece of Martin Luther King and an ardent Trump supporter.

Of course, none of this nonsense peddled by the media is true.

The demise of the Jews under Hitler had nothing to do with anything they did. Instead, he needed someone to blame for plundering the treasury and the country suffering through hyperinflation.

The Jews were better at business and they did well for themselves as they had a work ethic.  They were easy to set up as privileged.  It is an age-old ploy, the have’s vs the have nots. ‘It isn’t fair.’

The media is still peddling anti-Trump rhetoric, including the infamous insurrection. But, they are hiding the truth of it from the public, making you believe it was worse than D-Day, Pearl Harbor, and 911 all combined.  They are lying.

Of all of the people that died that day, only one died of a violent act. That person was an unarmed woman who a cop shot in the neck.  The others either died of heart attacks or strokes.  These were middle-aged or older folks who had enough of the lies.  These were people whose lives had been decimated by the pandemic and were not getting any assistance from their government.

Many of these folks are still sitting in solitary confinement in a DC Jail for Trespassing.

There was no violence by the protestors.  It was not a riot. Trespassing hardly equates to what the media is selling.

Along with the media is social media.  They, too, are carrying water for someone, but who?

Someone in Congress needs to grow a pair and stop what is going on before we are all forced to learn Mandarin.   I have no issues with any people of any country.  It is their governments that I have problems with.

Our government is under assault by those same forces who answer to the almighty dollar, not what is best for the American People.

If you are angry, you are being triggered.  It is that simple.

Would you stand idly by while our boys in uniform rounded up 74 million fellow Americans and sent them to re-education camps, aka an American version of Auschwitz?

One of our news anchors was on a late-night show musing about how we re-educate 74 million folks.

My last houseguest would stand idly by and watch. She is that much of a believer she would turn her back on them, believing that they had it coming.

To be that willing to believe the worst in folks, there already has to be a certain amount of hate in your heart.  I think my friend is more of a racist than she thinks she is.

The German folks of WWII did just that as their once neighbors were stripped of their businesses, homes, and personal belongings and sent to live in slums while concentration camps were built to house them. The press dehumanized them, forcing them to identify with that yellow star.  Maybe Trump supporters will be forced to have MAGA tattooed on them.  Where are we headed?

It was a redistribution of wealth from the Jews to the German people. Does this sound familiar?

We are not a racist country.  It is those who put a color in front of people that are racist.

What can you do?  Firstly you need to have a dialogue with those that don’t see things as you do. You need to understand why they feel the way that they do.  As stated, some of it is just innate human nature.  Get over it.  Skin color does not make you any better or worse than the other person.

PR firms use science to create this bigotry to herd the masses.  They understand human nature, and they know how to craft a narrative that will motivate people in one direction or another.

Hate, Fear, and Anger are three robust tools for nudging people.  What’s wrong in the world, and who is to blame for it.

The country is broke, you live in misery, and the Jews are to blame for it.  That was all it took for the German folks to allow 17 million Jews to be slaughtered.

This tax and spend administration is raping the treasury, and they will somehow blame Trump and the GOP for the problem.  We went from energy independence in just four months to total dependence on another country. Gas is now where it was pre-pandemic; Russia and the Emirates are now back in control of the oil supply and price, yet it is Trump’s fault.  How do those in the media sleep at night?

By the time you catch on that your dollar just doesn’t go as far, it will be too late. All of the prices of goods and services are skyrocketing. Your votes will be replaced by the millions pouring across the southern border.  Why are they coming here?  They are fleeing their repressive corrupt governments. Will they figure out why they were allowed to invade this country?  Nope…they will vote for the party that allowed it.

I hate to say this but, I would go after their advertisers and hit them in the pocketbook. Money is about the only thing these people seem to understand.  We could call it EQUITY.  PFFFT!

4 thoughts on “The destruction of America”