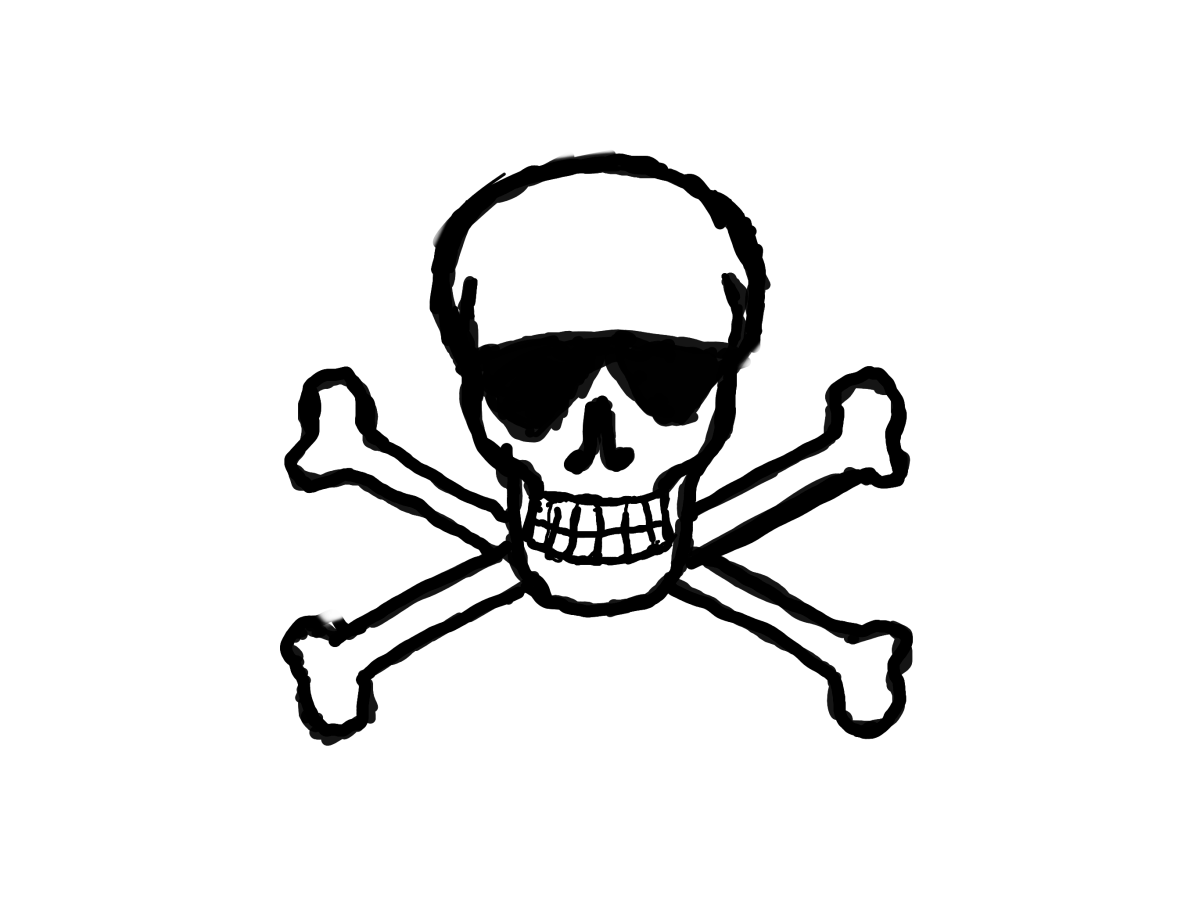 What if it were the death of 4 million someone’s?

I don’t know about most people, but I hate being lied to.

The mainstream media in the US and I suspect elsewhere is spinning yarns most probably created by the Chinese ministry of propaganda. If Anderson Cooper tells me it is sunny outside, I am going to look for myself.

I don’t believe a word I hear on CNN or MSNBC. That also applies to Apple News, Amazon news, and a host of other mega-media conglomerates who control the narrative around the globe.

Those who pander to the overly emotional non-critical thinkers among us disserve what they get. Yes, good sheep, keep nibbling the grass; soon, all your troubles will be over…as you fall off the cliff.

People need to learn to think and know when they are being manipulated.  It’s very easy.  Sally Struthers if you remember back that far was excellent at it.  Walking among squaller and mostly naked children she would cry, how can you just turn a blind eye, help these children!!!

Of course, about 8 cents of every dollar actually fed the children.  PFFFT

If any news anchor makes some emotional plea, you are being manipulated.  The goal is to snag your emotions, hook your child, and get you to do some action.  If nothing more than develop anger for some opponent through lies and deceptions.

Joseph Goebbels would be proud.

There is a preponderance of evidence that the US-funded the lab in Wuhan, but Fauci was instrumental in what they were doing. There is this whole semantical argument he is making about what gain of purpose means.

If you are old enough to remember Clinton telling the world he did not have sex with that woman, it depends on the definition of IS IS…it is the same argument.

While Fauci might not have stained a pretty blue dress, he might be instrumental in the death of over four million people and the utter decimation of the economies of over 180 countries.

In his mind, and he is on record saying this…

“If that is the case, the research was worth it.”

I have lost loved ones. I cannot speak for you or the other 4,000,000 who have died but, I don’t think Fauci can speak for us either.  With the Delta Variant still rampaging around the world, now we have the Lambda variant, what new horrors will it bring?

Viruses are harmful to play with as they are single-strand RNA.  They morph too damned easy.

His e-mails and papers are out there, but you might need to use Mozilla or Dogpile.com to find the correct metadata. Google, Bing, and Yahoo are filtering it so you will never find it.  Anything Covid related comes up to the official government script, created by God knows who.  I suspect China.

Before this is over, someone besides governments beholding to the communist party of China is going to demand answers.

The truth is out there; we are just not getting it because we don’t need to know.

“There is the grass sheeple, go eat.”

Just wear your mask, obedient slave. Take any shot we offer, and don’t ask questions.  The research will be worth it, eventually.

If again, you use another search engine and research mRNA virus research, you will see that those players today have been at it for years.  They were relegated to using humanized mice as lab rats. Now they have the whole fucking world as their oyster.

While the research might be worth it, someday, and Moderna, Pfizer and J&J might have a new cancer drug they can use to target cancer specific DNA, at what cost will the research come?

Yes, I am a sci-fi writer. This stuff is morally bankrupt, and creepy.