Who should you believe? 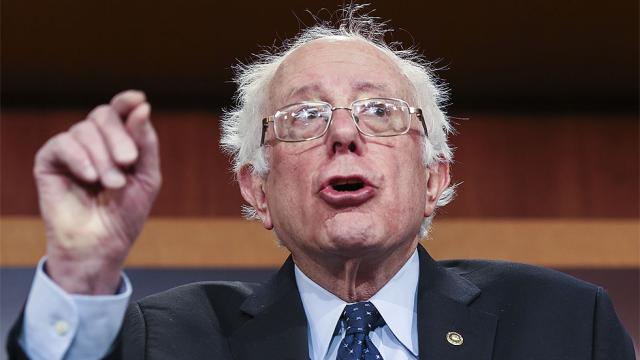 I selectively allow certain issues to filter into my thoughts as I am a creative type.

Gabby Petito and her demise brought about a shift in the way I ingested those snippets of news.  The final shoe has yet to fall. Much like Natalie Wood, this is a tragic case at best.

It is my prayer that our forensics is much better today, and we don’t screw this investigation up.  The guilty need to pay.

These types of stories can be fodder for what we write. I am not heartless, just pragmatic when I suggest this.  These stories could be weaved into the fabric of our creations as cautionary tales.

Years ago, the movies seem to have morality to them, well, the ones I watched.

What passes for entertainment today seems lacking in such things. Your mileage may vary.

“If you want to know a person read what they write.”

Give that statement some thought, and then think back to your favorite authors.

Somewhere in all of the books out there, and all of the movies that try to outdo each other with shock and ‘frankly PTSD’ material, that mess came from somewhere.

Today we see where it comes from, oozing out of the minds of those who are less mentally stable than others.

We have witnessed people going ape shit in a store for no real reason.  We watched four friends turn on one of their own in a Walmart, killing her in cold blood.  Using a knife from a display, they chased her down and in the murderer’s words, not mine….’I stabbed the bitch in the heart.’ She did this while posting the whole event live on social media.

Four-letter words and other altercations in public are much more common.  What used to be relegated to road rage is commonplace in public spaces. The screws are coming out, and we need to realize that others are feeling just as rattled and upset as you are.

With domestic disturbances on the rise, the cops are in a bad situation. Police are suffering the same mental effects caused by the destruction of what they know to be ‘normal.’ Power-hungry megalomaniacs using this disaster as a way to gain more power are the true enemy.

Much like the Patriot Act of twenty years ago chiseled away our rights, they will use Covid to remove yet more of them.

If the assholes in the US were really concerned about doing their jobs, they would not be inviting tens of thousands of invaders in through the southern border.  These migrants are from over 190 different countries, not vetted or checked for covid or any other communicable diseases. They are then bussed, sent by airplane, or transported in some way to major cities all over the country.

These souls looking for a new life will be nothing more than slaves to corporations who control the folks in DC.  You might have noticed that neither Republicans nor Democrats have stood up and tried to stop it.  If you only listen to the Communist News Network or the People’s Republic of Madow, you might not even be aware that it is happening.

It is disgusting to think that black anchors on these same networks are perpetuating a lie that will enslave millions of migrants to do the bidding of a particular party. I guess history does repeat itself.

These new slaves are cheap labor to replace the morons searching for $15 an hour to flip burgers. The servants of the elites are also a new voting block to replace the Darwin contenders currently overdosing on the same drugs flowing in with the migrants.

If you want to learn who your enemies are, search Google, “Who is for open borders.”  Once you do that, look at the organizations shilling for Biden.  There are dozens of fact-checking media companies telling you nothing to see here. Dig deeper, and you will find that most of them are controlled or owned by mega-media giants.

There is plenty to see; you just have to look further than with search engines controlled by propagandists with an agenda.

Once you know who is protecting Biden and his disasters, discount any news from their sites. Just possibly, you might get an idea of who is who.

The media is not your friend. Social media is certainly not your friend. They all take their marching orders from people who are offering them money for their silence on the truth and for the lies to further their agenda.

All that is missing is an enemy to use as a disruption of the facts.  Race is always a good distraction because most people are, to some degree, racists. Ignore it all you like but, human nature is to have a prejudice against those who are not exactly like you.

Sure, we can be civil to those who are not exactly like us but, that little bit of bias is there as it comes from the animal kingdom, which we all hail from.

What is happening in the US has spilled over to the rest of the world. Australia, Germany, and others are using COVID as a way to refocus the world’s attention on a new enemy.  Much like blaming the Jews during WWII, we now have an active attack on White people.

To create a focal point for everyone else to hate, they have made it class war, blaming white people as predisposed to white privilege.  Again, it is a label that puts any white person automatically on the defensive.  There is no defense, even if you live on the street under a bridge. You are guilty, period.

That, too, is a complete fabrication, designed to distract from what they are up to.

The world is going insane. What does the skin color of anyone have to do with anything?

If you can honestly tell me that it does, then you my friend, are the racist. Either you believe a lie perpetuated by ambiguous emotional triggers or you are at heart a real racist.

‘Judge not lest ye be judged.’

As Fox Mulder said so many times on X-Files, the truth is out there.