Are your buns toasty? 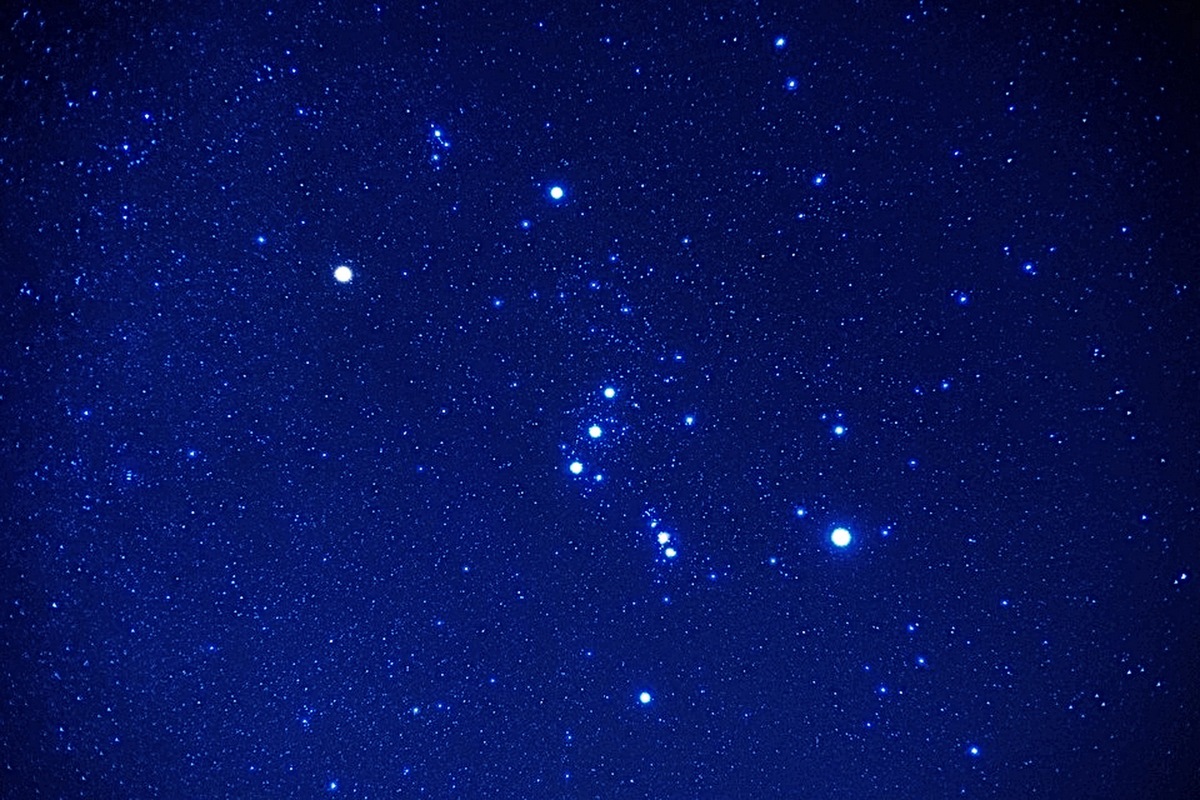 Writing a blog post about this subject without putting the politics in it is challenging.

It is almost as if they look for stupid people to run for office.

So, without calling ex bartenders dumber than a box of rocks, allow me to ‘splain’ why Texas got so cold.

Climate change will not kill us all in 10.5 years, as our Nine-year-old expert from the UK claims.

While she might have the patent on glower, at her age, she should be thinking about flowers and possibly learning some science from someone other than an activist.

To explain this in ways that even she can understand, we will be speaking about celestial mechanics.

When the power went out in my north Texas home, I happen to have natural gas too.  Lighting the fireplace to stave off the chills and wearing several layers of clothes, I quickly came up with a way to explain the current cold snap to the world.

What we are experiencing is ‘weather.’

The weather is typical for this time of year, except that we are a few degrees colder than usual.  While Al Gore still has those carbon credits to sell you, changing the label from Global warming to Climate change won’t get him off the hot seat while globetrotting in his private jet.

Climate change is nothing more than a way to control you and your behavior by the ruling class.

If you look at this picture that I drew, you will notice that the Earth is tilted 23 degrees.  During the Summer months, our days are longer, and our nights are shorter.  Since the sunlight has less atmosphere to travel through, more energy makes it to the ground, thus heating things up.

During the winter, the opposite is true, and our friends down under enjoy longer days and more energy to keep things toasty.

If a simple 23-degree tilt can make this huge difference in our temperature, is there anything else that might cause severe weather?

Several months ago, NASA announced that Mars was going through Climate change.

Wait, all the experts tell us that climate change is human-made and we must stop whatever we are doing, or the Earth will die, the plagues will come, and so on.

This had me scratching my head.  Climate change on the Earth and Mars…

Firstly, I wish to address the sun and its eleven-year cycle.  Every 11 years, the sun has these massive storms that toss plasma streams out into the cosmos.  These streams often strike the Earth as cosmic radiation, causing the northern and southern lights.

If you have one or two active storms on the sun, the holes caused by them are larger than the planet Jupiter.  With spots on the sun, that effectively means the sun puts out X amount less of energy that strikes the Earth and other planets.  Think of it like turning your burner on the stove on low and trying to boil water.  Eventually, you will get there. It just takes longer with less heat.

While that could contribute to some variances in our weather patterns, and I think upticks in skin cancers, there is something else. There is something that is much more obvious, but we don’t talk about it. “The Butt Effect.”

When we back our ass up to the fireplace, it gets hot. Hence I am labeling this the ‘Butt effect.’

When we examine other stars for worlds, we search for suns or stars that exhibit a wobble.

Here is the thing that our News does not cover because it does not fit the narrative.

If you look at the picture below, you will see what our Solar system looks like today.  Our Earth is almost diametrically opposite of the two largest gas giants in our solar system.

We know that Jupiter pulls the sun half a million miles closer to it as it orbits.  We can assume that Saturn also has a similar effect on the sun.

Notice where Saturn and Jupiter are.

The two largest gas giants in our solar system are yanking on the sun in a similar direction.

If we would pay attention to where the sun is in its cycle and where the gas giants are at any given time regarding Earth’s location, we could determine when we should stock up on firewood.

More importantly, energy providers could predict when it might be unseasonably hot or cold.  I realize that the words Celestial Mechanics might spook politicians and nine-year-old girls, so let’s stick with the Butt Effect.

I am currently working on a new novel which should be ready for the editor shortly. Stay tuned.