Things to think about as we sit staring at the same four walls for weeks on end. 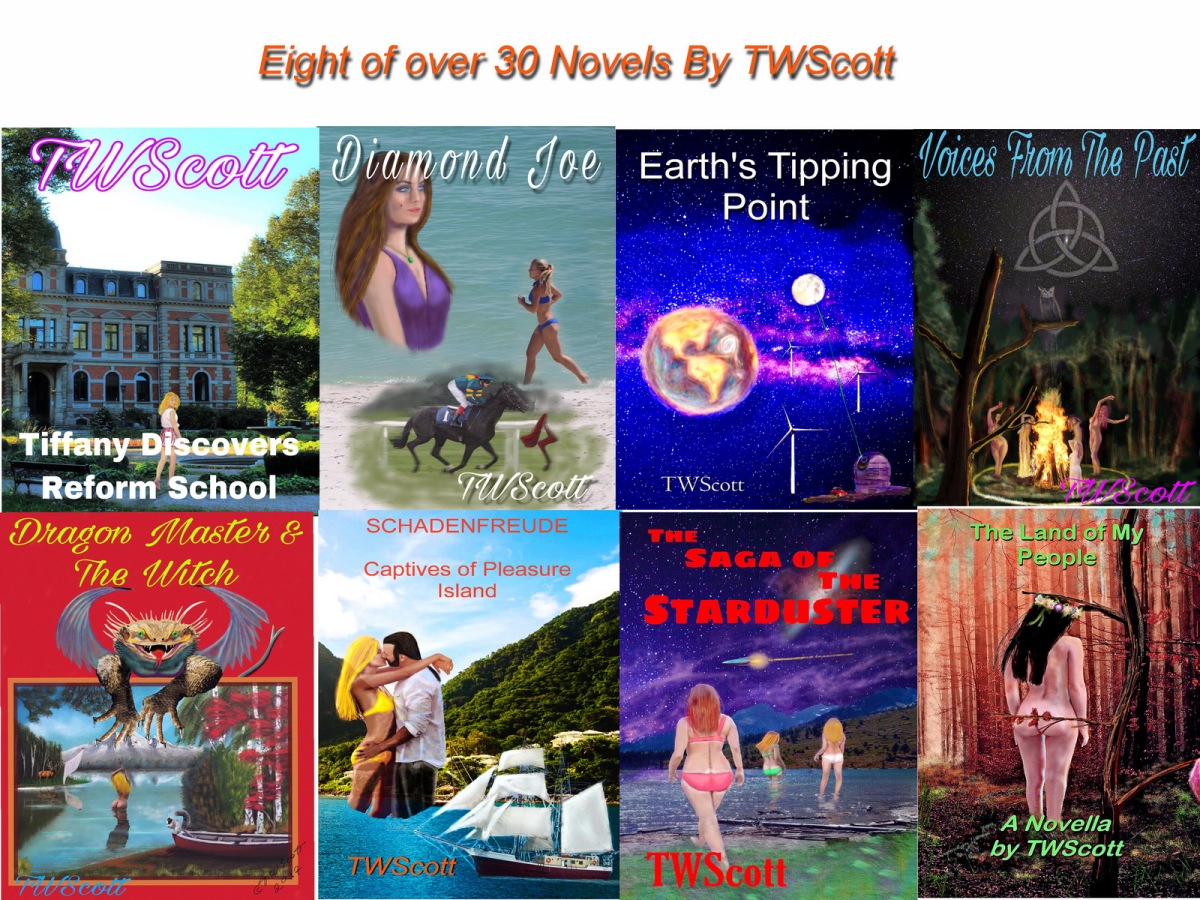 Yes, it is another day here in Texas. I am taking a break from my day job to tell you all hello.

The stories I hear are heartbreaking.  So many good people are succumbing to this plague that was unleashed upon humanity.

I am not going to preach about God or Christianity here.  I respect you all way too much to do that.  I will tell you that there is lots of useful information contained in the Bible.  A book that I find the most issues with is Leviticus.  Still not preaching, I was thinking about the advice of what not to eat.

Some of our friends around the globe eat things that ought not to be eaten.  I am speaking about the wet markets not only in China, but many countries have them.  Whether the market was an accelerant for the virus, created in some lab or it jumped from creature to human there, had they not had this living petri dish of dead and dying animals for sale, we would not be in this fix.

If you think Levitical law was God’s actual words, beautiful.  If you, like I, believe that man had a hand in writing this, fine.  Some of the things in there just make sense.  Take a look for yourself.

Many of you are probably way too young to know who Red Skelton was.  He was a comedian in a time that you could be funny without using four-letter words.  One of his signature lines was..(Pretending he was a child)  “If I do it, I get a whipping…..I do it.”

I am confident that in writing, it loses some of its zing but, he was brilliant, and…there is a lesson there.

Unlike many of my Christian friends, I also believe Darwin knew a thing or two.  If we did not have air travel, those that practice unsafe and unwise habits would just go away.  They die off, leaving the strongest, fittest, and yes, the smartest, left to live another day.

The virus would not have left Wuhan or the Chinese mainland for sure.

Since we have air travel, just possibly, this is an argument for a governing body that supersedes other governments, much like we have in the states.  The governor of the state is elected and can be overruled by the federal government if they act ‘stupidly.’  We have a few right now that need to be overridden and voted out when the next election rolls around.

The wet markets are a scourge and stupid.  Just possibly, we need some international norms to follow if you want to leave your country.

Harsh, I don’t think so.  When this plague is over, ask those who lost loved ones what they think.  Ask the millions of people who are staring at four walls how they feel.  Ask the milllions who are now out of work if they think that things need to change.  How about the small business or large business people who will never recover.  This virus has had an effect on 7.4 billion people!  Ask them how they feel about wet markets.

With international air travel happening all day and night, seven days a week, practices like wet markets and biological manipulations of viruses must be stopped.

You who live in those countries are not who I am addressing.  The leaders of all of the nations are who I am speaking to.

Plagues like this one were avoidable, and if some common sense laws were followed, we would not be where we are today.

Having said that, I am working on a new series of, how to self-publish, that I will be releasing in the weeks ahead.

Many of you would like to give it a whirl, and don’t know where to start.  I have run the gauntlet and have it mastered, kind of.

With over 32 novels in markets around the globe, I must be doing something right.

Hang in there, I am thinking about you and wish you health and happiness.