How many times have you spent an hour doing something that should take two minutes? 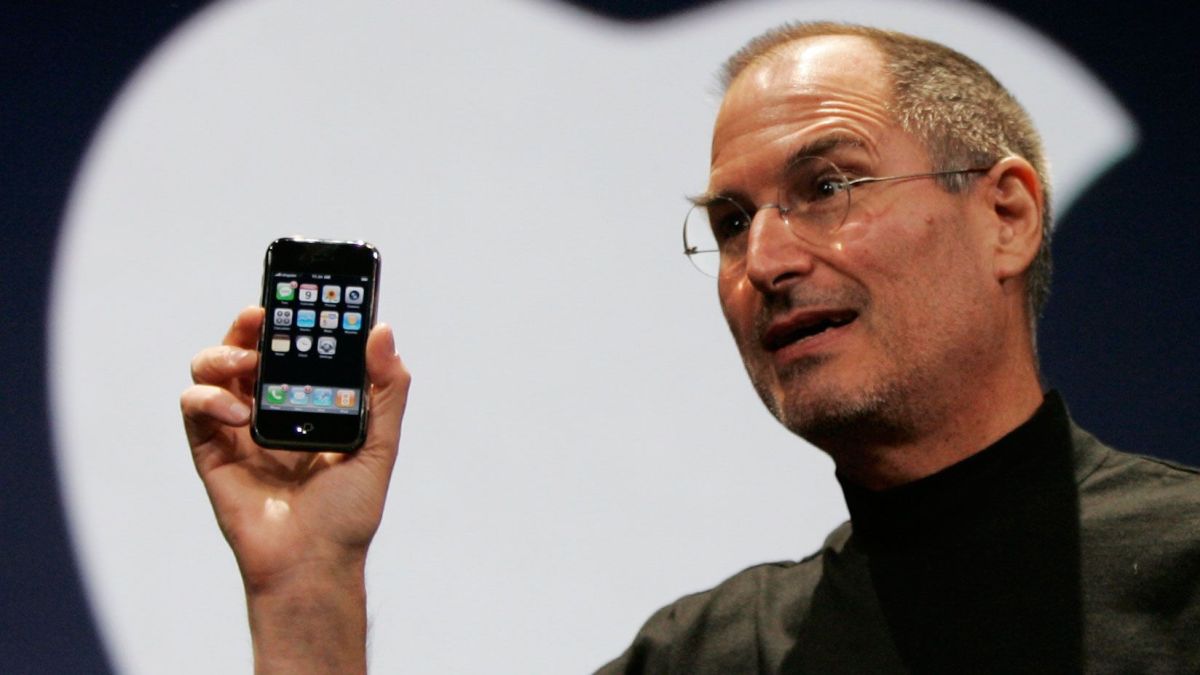 Hello my friends, how was your weekend?

Let me start by thanking the many of you who purchased my novels these last few days.  I watch and notice and truly it means a lot when I see them going to places all over the globe.  Thanks so much!

I am one of those who will provide feedback to other authors, a business of different kinds and eating establishments.  Restaurants will get a sunshine letter or complaint letter faster than just about anyone else as what they do can make folks ill.

While we are being nudged as a society into self-service it is incumbent on those companies to have an intuitive kiosk, websites or any other method to complete the transaction period.

UPS has missed the mark in my humble opinion.

Many of you who follow me know that I am a bit of a nerd.  I admit it, relish in it, and would not change a thing.  I spend my days making people’s lives easier by constructing networks, designing systems that are idiot proof, and secure, as well as teaching and providing business continuity plans and of course disaster recovery strategies.

I have been at it since 1982.  Long before Bill Gates was a household name and Steve jobs was still a criminal, I was twiddling bits.  The OS was CPM or Basic and I remember DOS 1.1…

I do this by providing the truth in the way of facts and figures.  Businessmen and women do not make decisions on emotions.  If they do, don’t buy their stock as they will not be around long.

So why is UPS in my crosshairs tonight?

What does UPS have to do with nerdy things or technical things?

UPS, (in my opinion) your website sucks! That is an emotional statement, and a well earned one.

I am prepared to back that up with more than a simple disparaging comment.

I screwed up when posting these collectibles on eBay and did not pay close enough attention when picking the shipping options and chose UPS instead of USPS.

The first item that sold took me over an hour to get the label to print, and I am not so sure that I did not get charged twice.

The website is not intuitive.  You need to get someone who has not seen your site before and have them walk you through the steps that they need to ship an item and then build the backend around them, the customer.  Do this with more than just a couple of users.

Linking it to eBay was easy enough to figure out but, still not intuitive enough.

Pulling up the customer information and the shipping information took several attempts to get it to work correctly, but…after an hour of stopping and trying again I managed to get a package to ship.

Today I sold another item, and it too was on UPS.  Having set up my account, I was in hopes that this would work differently.  I walked through all the steps in less than ten minutes, told it to print the label and the website spits back an error telling me that there was an error, try again later.  FFS!

Voiding the transaction seemed the logical thing to do and the only thing it appeared that I could do.

I tried to once again start from the beginning, and once again it told me the same information that there was a tracking number but no option to print a label.
Even though I voided the transaction, it was still not annulled.

I have a friend who works in the mail room.  Rang them up and asked them what they thought of my predicament.

“I hate that fucking web site so much; I use Fed Ex whenever possible!”

I laughed my butt off!  I ended up printing the address of where it will go, and I will now go and stand in the long line at the post office to mail a 3.50 cent sale, rather than waste another moment of my time on crappy websites that don’t work.

No matter the cost, the customer bought it in good faith, and I will get it to them even if I have to deliver it personally.

I will, however, be super careful about which shipping service I use in the future.

How is that for Feedback?

Bill Gates is who he is today because of “the intuitive GUI.” That and he royally screwed the inventor of DOS.

Steve stopped selling blue boxes out of his garage and made his fortune on an “Intuitive GUI” and a different more robust Motorola processor.”  Had he priced his product cheaper, I dare say Bill would have been sucking hind tit.

Now, as a nerd, with over 30 years of experience, if you want to fix it…I charge $125 an hour and let me tell you, my time would be well worth it! I will negotiate if it is a long-term project.

Think Intuitive, and by all means test it with real people.