Is free speech under assault? 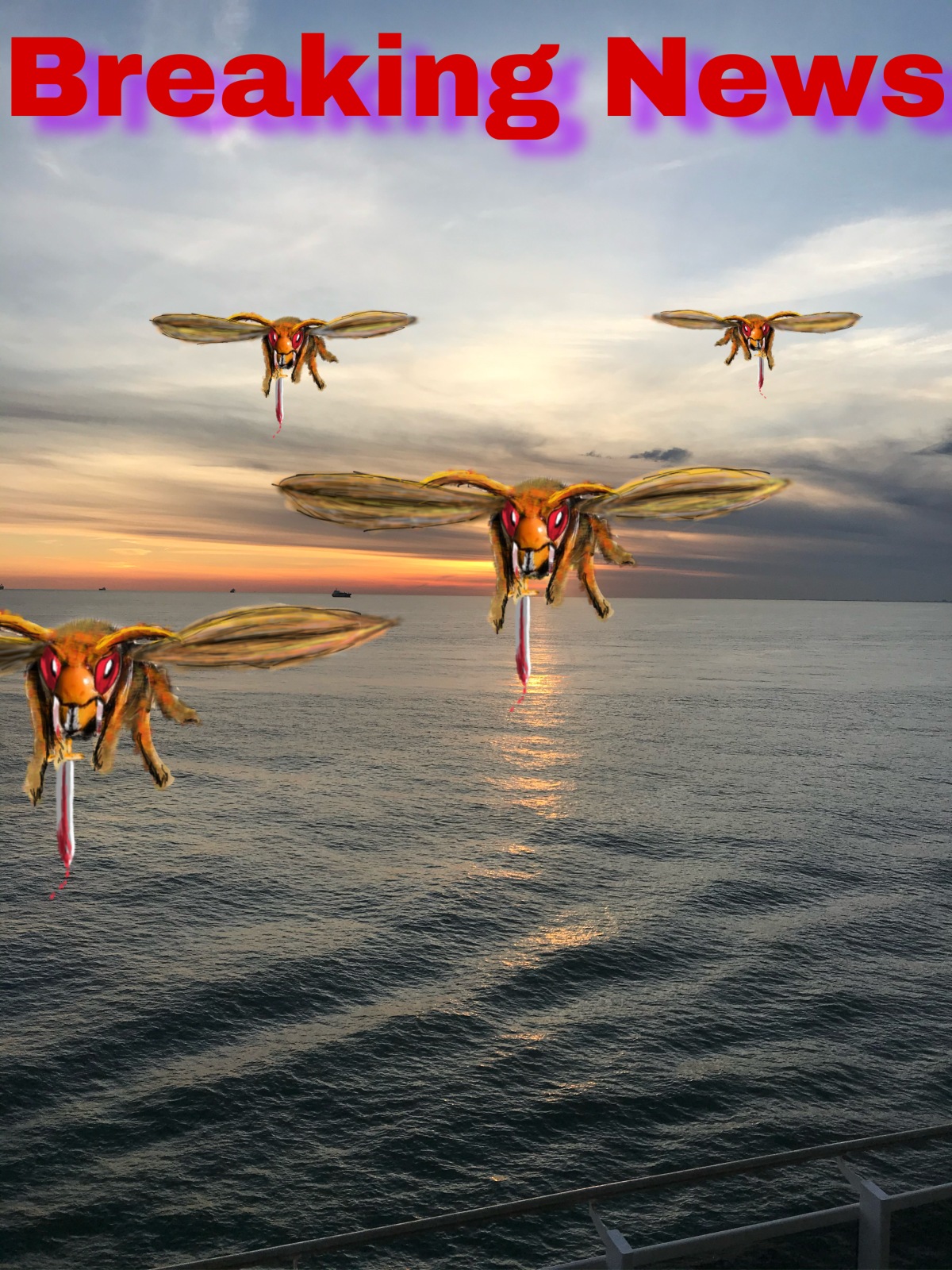 I might not agree with you but, I will defend your right to say what’s on your mind.

Since the early days of social media, I learned to fact check my sources before I posted.  While FB still goes over the top on many occasions, I am not an activist, and in truth, I probably have more liberal friends than conservative ones.

We all need to listen to each other, and Free Speech must be protected.  While I will not debate with emotional people, I want to hear what each side has to say.

Tonight I listened to the news as I heard that some meme creator was arrested for creating a meme that the left didn’t like.

I create memes more for fun than anything, but if what I heard was accurate, we have much larger fish to fry than FB fact-checking us to death.

While I still want to know all the details, the story on national TV led me to believe a lie.  It would make anyone who listened upset about their rights to free speech.  If it is on TV, the source is reliable, right?  No….

The link is to the story, and it is much more damming than someone putting a MAGA hat on Taylor Swift.

If you can trust NBC News, that reporter paints a grim picture of what this person was up to, unlike Fox, who led its viewers to believe this story is all about free speech and a simple political meme.

I might disagree with you but, I will defend your right to say what’s on your mind. Can you do that?

How many memes have we seen of Bernie the last few days?  This is America.  Can you get arrested now for creating a meme of Mr. Mittens or mocking a US senator? If so, that is a country I don’t want any part of. Mocking our elected officials is like WWE wrestling.  You pick a wrestler and then mock the other one.

You know Mitch and Chuck smoke a cigar and drink beer together after they call each other names. It is all show for you.

Do not come at me with, ‘there is your problem, you heard it on Fox.’  No, that is not my problem.  I listen to multiple news sources, including those outside our country who have less of an ax to grind. I even listen to the news on shortwave.  Granted, I am basically on a news hiatus at the moment, but this story caught my attention.

The bill of rights must be sacrosanct, period.

I would challenge any of you who are stuck in one camp or the other to check out what each network has to say before you get on social media and rant.  It is hard to find unbiased press these days, which is why I often get my news from down under.  I also happen to enjoy the accent.

When one of your friends starts out a post with WOW! There is a dead give away that they fell for a story like I am speaking about.  Fox nor CNN have a monopoly on sensationalizing a story for ratings.

When each side is so ensconced in their ‘beliefs’ that they are willing to name call or block someone for their opinion, that division will not go away. Are you so insecure in who you are that you would block those that you disagree with?

I have snoozed some folks because they are over the top ranting. I have not blocked anyone.

What if?  What if you are wrong? What if your long-held beliefs that you learned in college are erroneous?  Wouldn’t you want to know?

Regrettably, I have ‘friends’ that are family, who are unable to do this. They are so emotionally invested in their beliefs they cannot even consider that they might be …wrong….

Lots of people drank purple Kool-Aid and died because they followed a crazy person.  The idea that this crazy person could be crazy was just  …crazy…

When your emotions are triggered, someone might very well be manipulating you.  It could be the fact-checkers, or it could be big tech who has an agenda.  It might be news media that triggers you for the ratings.  Hate is a powerful trigger.

Boys using girls showers is a trigger, a diversion.  Emotional triggers are usually the shiny coin the magician uses while he slips a card up his sleeve.

You win public opinion and votes by telling them what is wrong with the world, getting them emotionally invested, and telling those same people who is responsible for it.  It works every time.

There are complete sciences built around manipulating the people. Cults work this way, too, hence the purple Kool-Aid.

As we begin to see the, I told you so’s from friends and relatives, those will not help bring the country together either. Possibly they need us divided, and there are thoughts on that too.

I visit with people all over the world.  Some of them have such divergent cultures from what I am used to; one would think there would be no common ground.  But there is.

Can we agree to disagree and still be friends?  I hope so.